My Favourite Poetry Collections in 2014

As ever with this annual blog feature, these are collections I read or finished in 2014, but were not necessarily published this year. 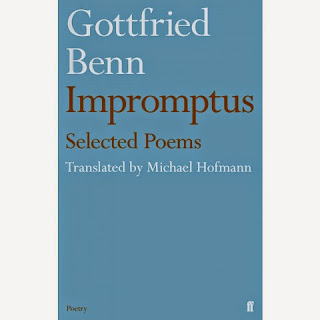 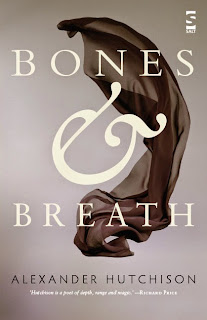 Alexander Hutchison - Bones & Breath (Salt, 2013): deservedly won the Saltire Scottish Poetry Book of the Year. The fact that it wasn't also shortlisted for the Forward and TS Eliot Prizes simply evidences the marginalisation of Scottish poetry within the UK, except for the approved brands. This book is profound, humorous, musical and touching, and blurs the boundaries of experimental/mainstream. 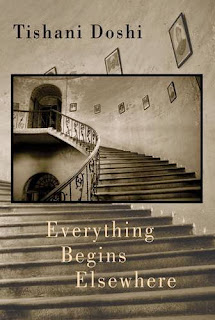 Tishani Doshi – Everything Begins Elsewhere (Bloodaxe, 2012): these poems channel strong feelings in a way that most contemporary confessional poetry only aspires to. Their cumulative effect is of a singular and deeply reflective consciousness at work. 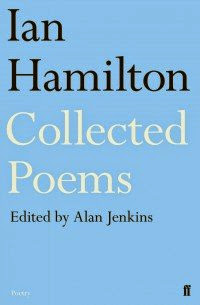 Ian Hamilton – Collected Poems (Faber, 2009): the master of the short, compressed lyric shows why he is the master. Eighty-five pages of poems published over forty years or so was his entire life’s output (he died in 2001). Very few duffers. 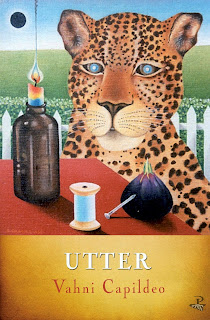 Vahni Capildeo – Utter (Peepal Tree Press, 2013): this collection uses words in ways you could almost describe as original, and there are very few books that deserve that description. Rich imagination and dark humour combine to provoke, amaze and occasionally baffle. 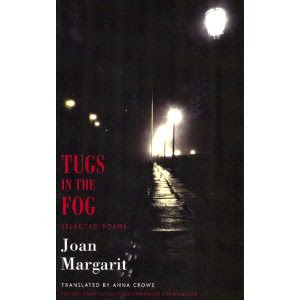 Joan Margarit – Tugs in the Fog (Bloodaxe, 2006): we should be grateful to Anna Crowe. Her translations of this Catalan poet have resulted in profound and moving poems that aren’t afraid to pierce the heart of darkness. The best of his love poems are as good as you’ll get. 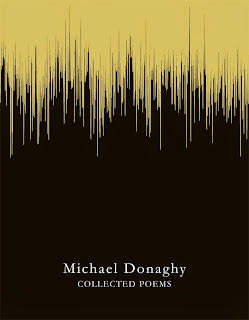 Michael Donaghy – Collected Poems (Picador, 2014): I’d only read bits and pieces from Donaghy before. Not everything works for me but the good poems are exceptional. Dextrous use of form and diction engage both emotions and intellect.